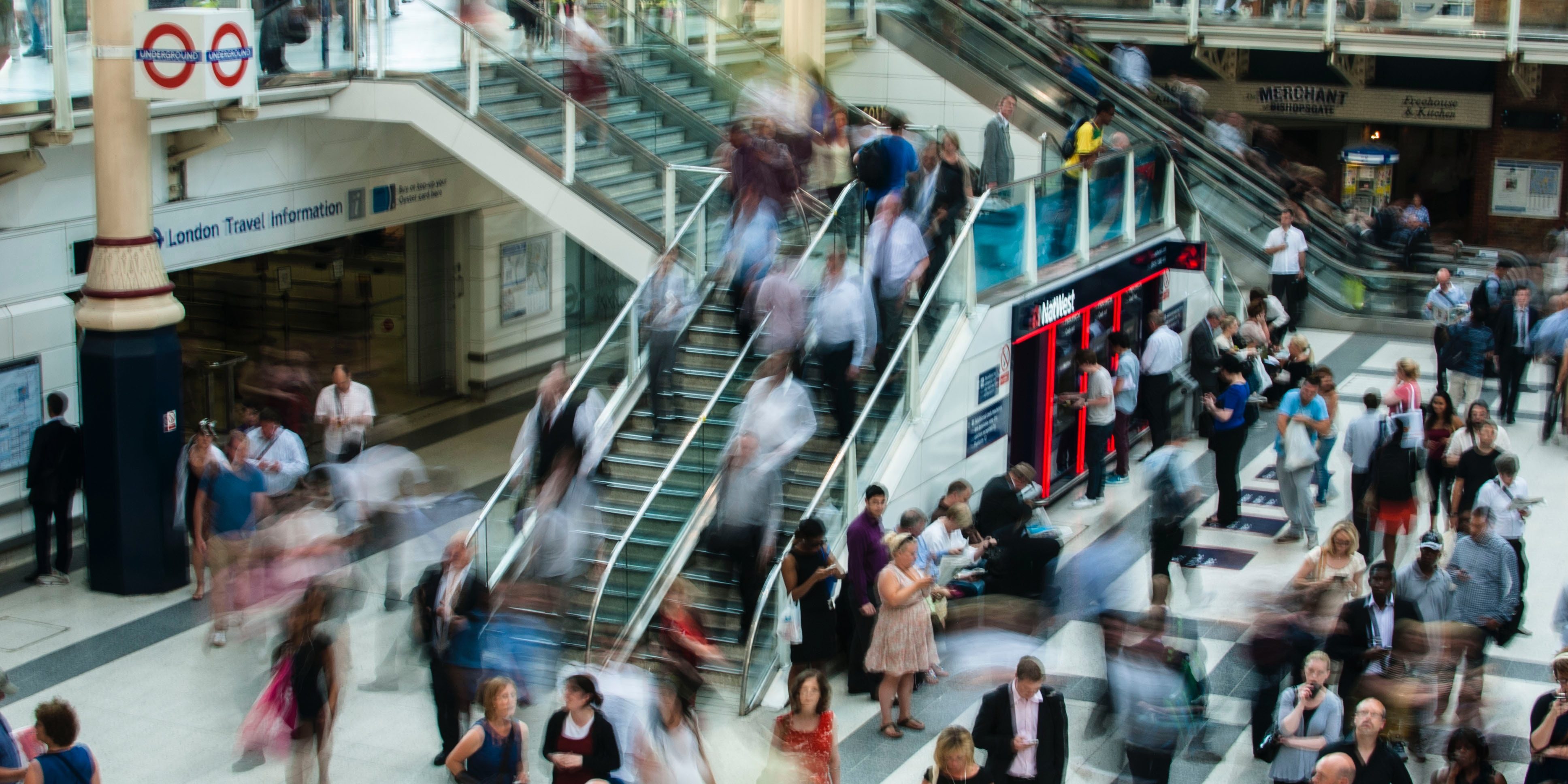 David Davis, the Brexit secretary, is looking to drive a wedge between Germany and France, and the rest of the countries in the European Union, over the stalled negotiations.

Davis spoke on Friday before an economic conference in Berlin, he suggested the two most powerful countries in Europe were blocking the UK’s hopes, backed by other EU states, to start trade negotiations. “Many of them do want to move on”. “They see it [progressing to trade negotiations] as very important to them. Countries like Denmark, Holland, Italy, Spain and Poland, can see there are big, big benefits in the future deal that we are talking about,” he said. “They have all got things to benefit from that. This is not a one-way street.”

Speaking a week after the EU’s chief negotiator, Michel Barnier, set the UK a two-week time limit to commit to a higher financial settlement, Davis said “The UK and other countries were looking to Germany and France to compromise on whether sufficient progress had been made to allow the talks to move to the next phase.”

Davis also signalled a willingness to drop a government amendment to the EU withdrawal bill which would set a date for exiting the EU on the face of the legislation. He said: “It is a good idea because it is stating something which is clear government policy: that we will leave on 29 March 2019.