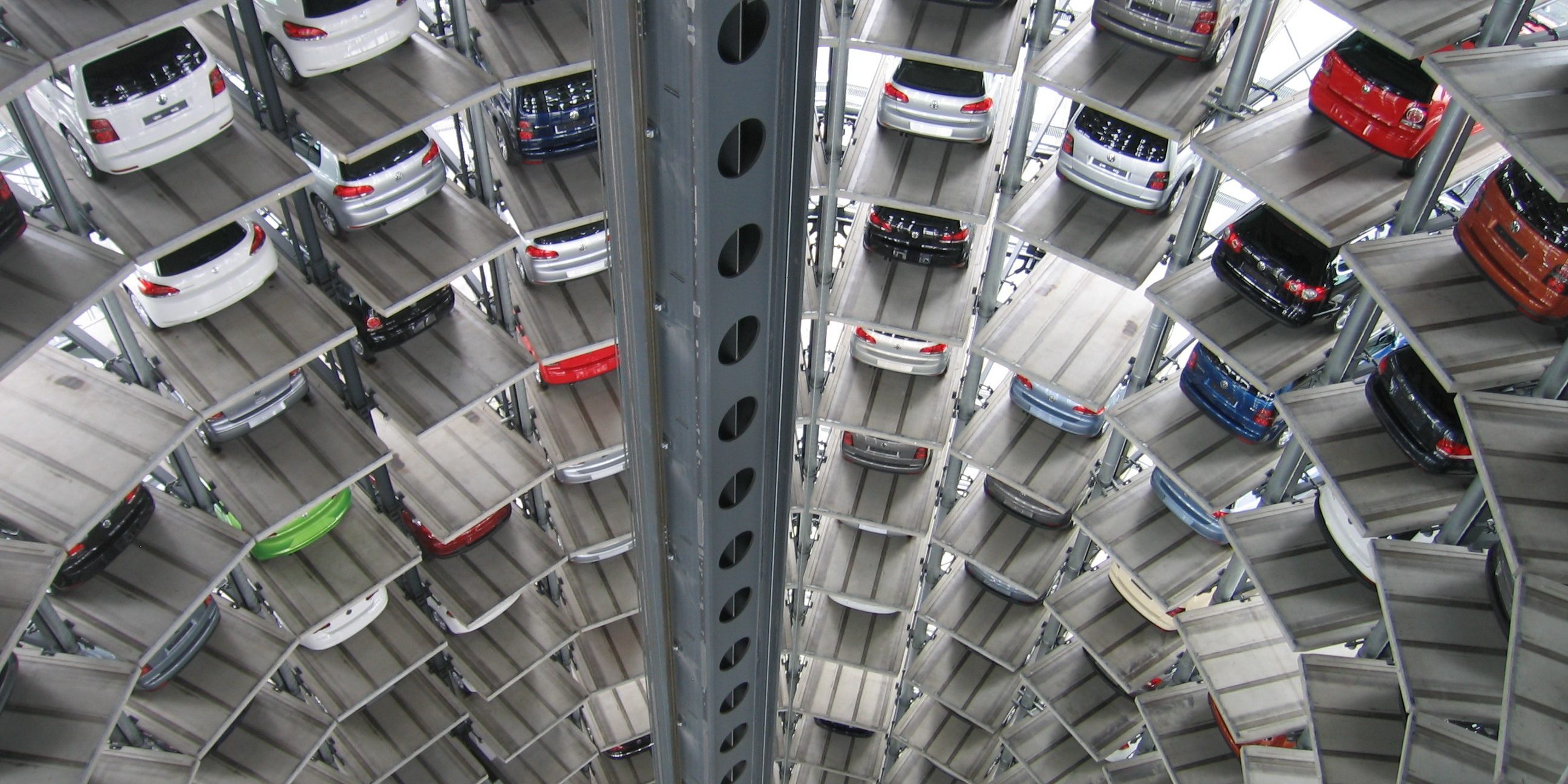 Car sales in the UK have declined in 2017 after five years of maintaining growth, with the industry blaming government for a collapse in consumer confidence in diesel vehicles, which dropped by almost a fifth in the past year.

Total sales for new vehicles last year were 2.54m, a depreciation of 5.6% on 2016, with diesel sales dropping 17%. However, in spite of the decline, 2017 sales persisted to be near the highest on record.

The Society of Motor Manufacturers and Traders (SMMT), the UK automotive industry’s trade body, has calculated a further 5% to 7% decrease in sales in the coming year. The SMMT’s chief executive, Mike Hawes said 2017 had been a “very volatile year”. Hawes said the drop was due to a decline in business and consumer confidence in the wider economy and uncertainty over the future of diesel.

Sales of diesel cars dropped by 31% in December, while petrol car sales dropped by 1.6%, after relatively minor tax changes targeting diesel in the November budget.

Earlier in the year, sales dropped after changes which came into effect on vehicle excise duty, as well as a government air quality plan which was widely reported as an eventual ban on diesel vehicles. Hawes contrasted the UK government’s actions with those of the German chancellor Angela Merkel, who has funded clean air plans while reaffirming her commitment to the diesel car industry, battered by the Volkswagen scandal.

He said: “There has been this underlying confusion among consumers over whether buying diesel was the right thing to do.”

High levels of particulates and NOx pollution from diesel engines have been cited as driving the air quality crisis, causing thousands of premature deaths a year in Britain. Hawes said the newest diesel engines were roughly equivalent to petrol, adding that the switch away from diesel would make cars more polluting in terms of CO2 emissions, due to diesels normally consuming less fuel than petrol equivalents.

The SMMT expects diesel to retain a more than 40% market share in new car registrations in 2018. Hawes said sales had also been affected by the Brexit vote. “Undoubtedly what we’ve seen since [the 2016 referendum] is reduction in economic growth … consumer confidence indices show that people’s willingness to buy big-ticket items has declined.

The UK auto industry has been strongly critical of the government’s Brexit strategy and Hawes warned that continued uncertainty was reaching a critical point, as manufacturers considered if and where to invest in factories and production.