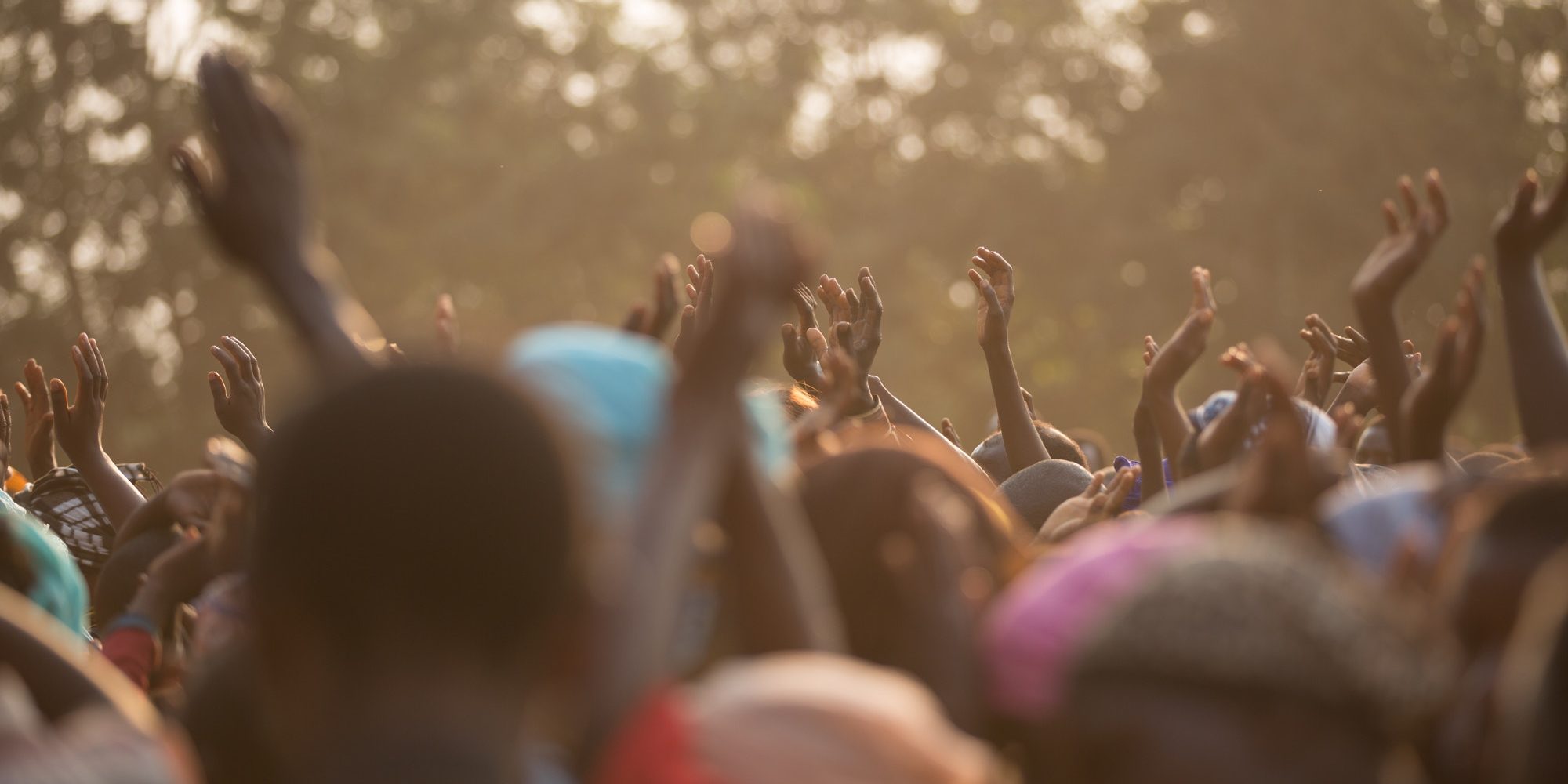 It has just been announced that the ANC have selected a new leader to replace the troublesome Jacob Zuma.

Ramaphosa dates back to when the ANC was in its primitive stages, even before Mandela was elected. Once a chief trade unionist, he became the figure of black capitalism in South Africa after the African National Congress (ANC) came to power at the end of white minority rule in 1994. His foremost love was politics and he had desires to become the deputy of Nelson Mandela, South Africa’s first black president. He was then overlooked by Mandela and as a result withdrew himself from any contact with him. Ramaphosa (2440 votes) won by a mere 179 votes compared to his counterpart Nkosazana Dlamini-Zuma (2261 votes), Mr Zuma’s ex-wife.

Cyril Ramaphosa was always the leader. He’d gained support from additional provinces and more branches, and advanced from the fact that as South Africa’s deputy president he was, by tradition, viewed as the heir apparent.