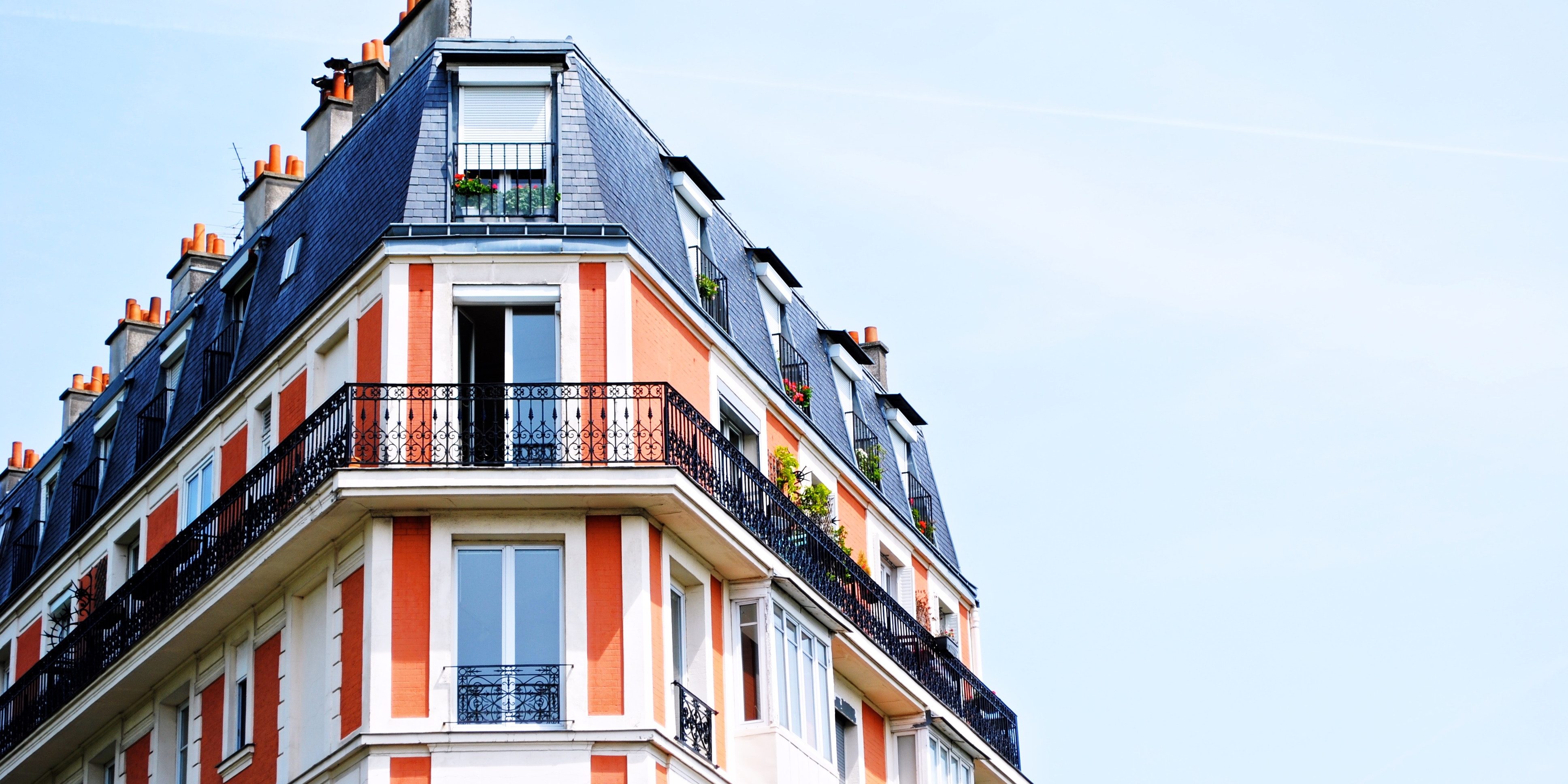 Zoopla the property website has recently published a report showing that homeowners are reducing the price of their homes in order to sell. In their report it showed that 35% of homes that were put up for sale have cut their price. Homeowners are blaming the reduction in price on the Brexit vote.

Properties on the site have said the area that has made the biggest loss is London. The new figure of 35% compares to the 29% figure pre-referendum in 2016. Sellers in Richmond and Kingston upon Thames in south-west London, both comparatively affluent areas, are amongst many to have made the deepest reductions in sale prices. Zoopla put the average mark-down by sellers in Kingston at £84,244.

The property website stated that towns in Scotland and northern England have not faced enormous discounts like the South East. About 16% of homes in Edinburgh have been reduced in price, followed by 19% in Salford, 22% in Glasgow, and 25% in Manchester – all below the national average.

In London, 39% of property listings have logged a price reduction, up from 37% in July. Economists forecast that there a number of factors that determine house prices, these include falling wages in comparison to inflation and the recent increase in interest rate in the recent months.

The property market still remains uncertain for the future at lease whilst there is still uncertain consumer confidence, as they cannot be certain of the of the precarious future of Britain post-Brexit.