The Phenomenal Growth of Bitcoin 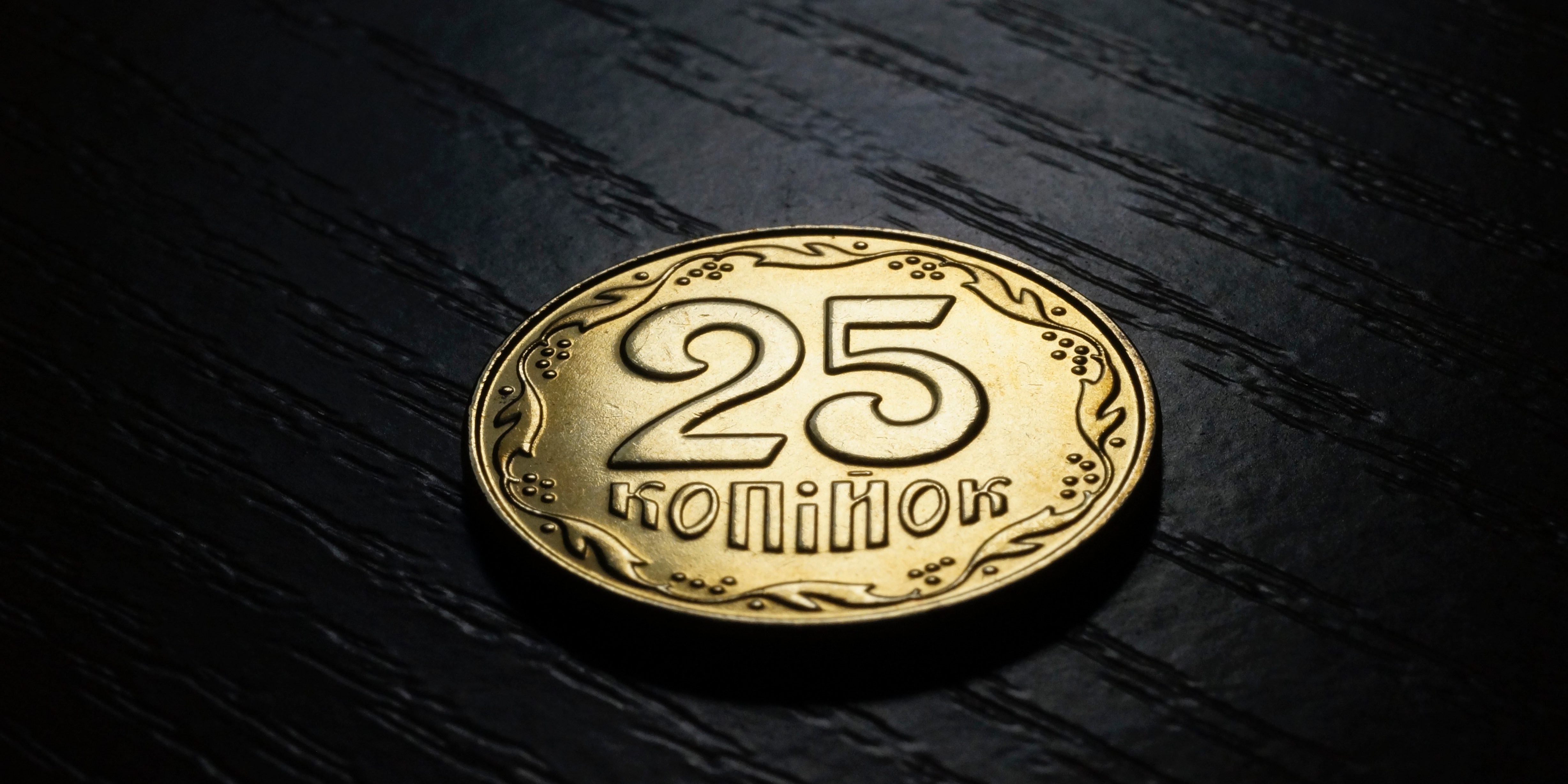 The value of Bitcoin has soared over the past few years since it first came about in 2009.  Bitcoin started the year worth less than $1,000 but has now in the past day soared above $17,000. Back in 2011 it was worth less than $1, but it is being bought and sold by investors resulting in driving the price higher. Bitcoin is also being driven higher by the hands-off approach many financial regulators seem to be taking toward the digital currency.

Bitcoin had soared about 70% this week, with its dramatic rise. As concerns mount, an industry group has warned plans to start Bitcoin futures trading have been “rushed”, however due to increased trading the price is not seen to decrease any time soon.  Critics have said Bitcoin is going through a bubble similar to the dotcom boom, known as the moment as the calm before the storm. Others argue it is rising in price because it is crossing into the financial mainstream

The surging price of Bitcoin has been helped by the start of trading on the Chicago-based Cboe Futures Exchange on Sunday. The world’s largest futures exchange, CME (the world’s leading and most diverse derivatives marketplace offering the widest range of futures and options products for risk management.), will begin its Bitcoin offering a week later.

With a total value of around $270 billion, the Bitcoin market is small compared with more established assets. Investors were given a reminder of Bitcoin’s unpredictability in November. After topping $11,000, it plunged more than $2,000 before resuming its ascent.

Sources: CNN Money and The BBC