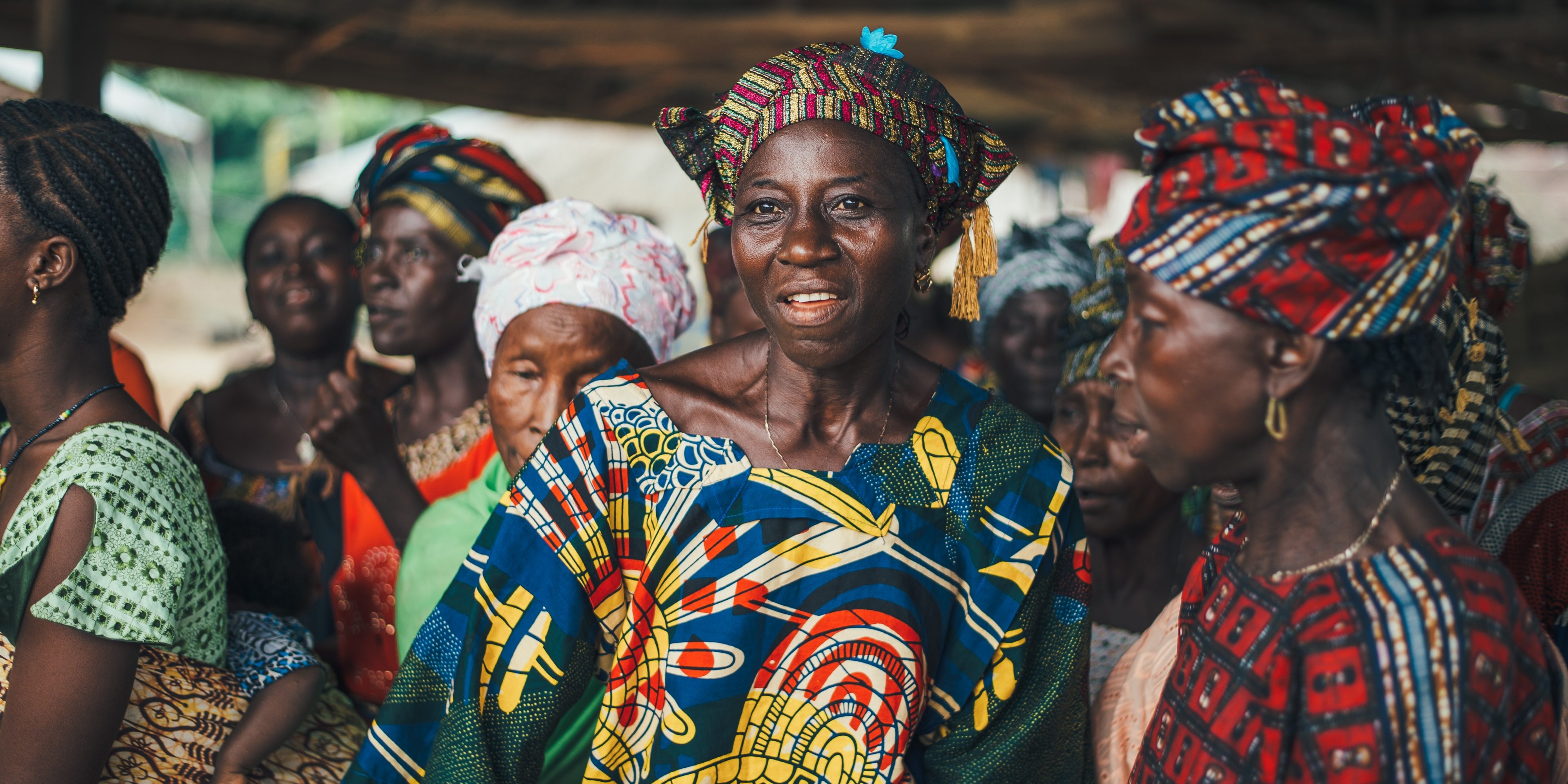 Britain has said they will cut foreign aid to developing countries if they fail to invest in their own people, the international development secretary has said (Penny Mordaunt). Currently the British government, grants £13bn to foreign aid a year which is 0.7% of the national income. Mordaunt stated that Britain “will not invest when others should be putting their hands in their pockets”. By this, she meant that she does not support developing countries which do not invest in their health and social care.

Aid groups responded with concern, saying a “significant need” for aid remains across all low-income countries, even among those who invest in health and social care. Mordaunt said that the public had “nagging but legitimate doubts” about where aid money was going. She said it was no longer enough for a project just to be achieving good things.

“I want the governments of developing countries to step up and take responsibility for investing in their own people, in healthcare or education, for example. If they do not to, that will inform our decisions around our funding. We will continue to prioritise investments in saving lives, tackling undernutrition, improving health and getting kids a quality education.

In an interview for the BBC’s Today programme, Mordaunt said there was no incentive for a country to invest in healthcare if they are getting foreign aid. The UK government launched a new aid strategy in 2015 following bitter criticism of development spending, including money given to middle-income countries India and China, which signalled a shift towards a more results-focused direction and a renewed emphasis on Britain’s national interest.

Mordaunt was appointed international development secretary in November, following Priti Patel’s resignation over her unofficial meetings with senior Israelis. She pledged to use foreign aid as part of a “Brexit-ready proposition to boost trade and investment with developing countries”.

While some aid groups said they agreed with the need for developing countries to invest in their own people, they warned of the danger of pulling away from those nations most in need of aid.

Romilly Greenhill, of the One Campaign, said: “It’s absolutely right that countries need to invest in their own people and they are doing that in many cases, in health and education. The evidence suggests that even if they collect taxes and invest in the health and social sector, there is still a significant funding gap across all low-income countries. There remains a significant need for aid.”