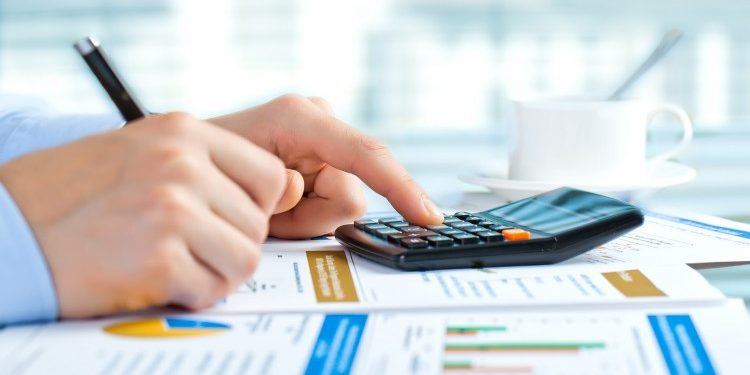 UK unemployment fell by 64,000 to 1.49 million in the three months to May, official figures show (Office of National Statistics). Those in work mounted to around 32 million, a rise of 324,000 on last year and the largest total since records began in 1971. Whilst, this primarily seems like an achievement for the British economy, providing that the Brexit negotiations are still progress, there is still very much a squeeze on wage increase in terms of inflation. The wage increase in the previous months was recorded at a rise of 2.1% which is 0.1% higher than the predicted 2.0%. However, in comparison to the rate of inflation which was at a 2.9% high in the May wage, which is evident that increase of wages directly proportional to the rate of which the economy is growing. The final calculation concludes that there is actually a 0.5% decrease in wages when factoring the economy.

There were 8.89 million people aged 16 to 64 who were not working and not looking for jobs or available to work – known as economically inactive – for the three months to November. That was 85,000 higher than the June-to-August period, but 63,000 fewer than the three months to November 2015. The jobless rate for the three months to November in Wales stood at 4.4%, 5.1% for Scotland and 5.6% in Northern Ireland. In England the Southeast had the lowest rate of unemployment at 3.4%, with the North East the highest at 6.8%. London also has a higher rate than the national average at 5.6%.The unemployment figures are based on the Labour Force Survey in which the ONS talks to about 40,000 households, or 100,000 individuals, every three months. As it is a survey, the results are estimates and have a margin of error.

For example, the ONS is 95% confident that its estimate of a fall in unemployment of 52,000 is correct to within 81,000. That means we cannot say with 95% confidence that unemployment has fallen at all, so the drop is described as not being statistically significant.

Britain is now limited in its purchasing power in shops more than ever before with inflation rocketing to a new four-year high. What are the solutions to the correlation between pay rise and the economy? It lays solely with the employer who is not legally expected to give a pay rise to their staff if they already given the legal minimum wage. A change in the figures could also be due to the £7.20 requirement of pay per hour for adults aged 25 and over which was implemented in April 2017. Although this is an increase on the previous £6.90, this is still not the living wage that the government projected to be £7.50, which is in fact around £8.45 outside London and £9.45 in London. The question begs: why are the general public’s minimum wage not the national living wage? This mainly due that it only legal requirement of employers to pay the national minimum wage and not the national living wage. Employers are encouraged to pay their staff closer to living wage but this is a cost some may not be willing to pay for their employees hence the wage depreciation. The NLW was only introduced in April 2016 by Chancellor Osborne, making it relatively new showing that it has the potential to become the NMW in the coming years.