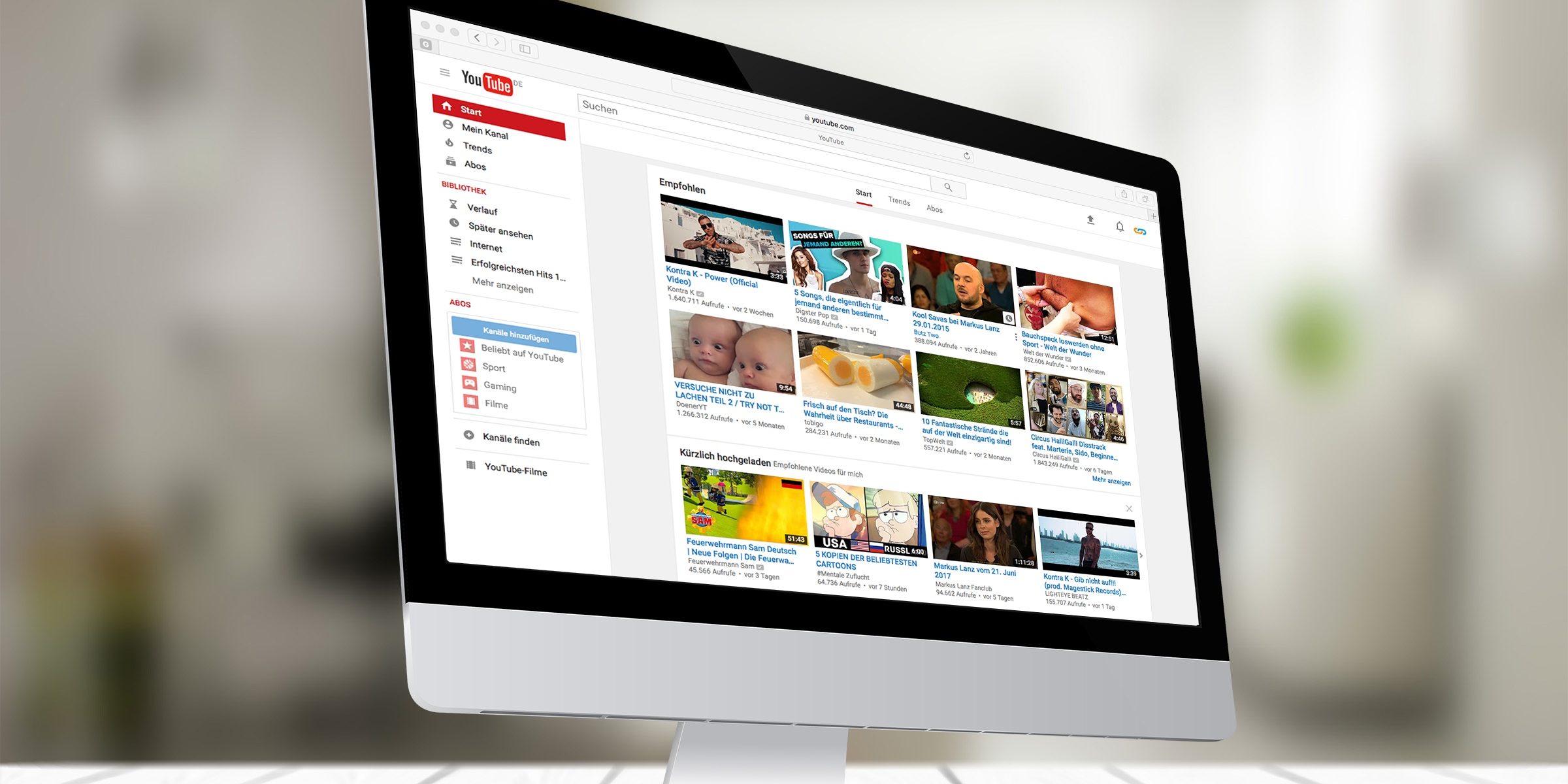 How Youtubers get paid:

The main way that profit id generated is when each viewer views and ad on your video. Usually an advert lasts between 30 seconds if it does not have a skip-ad option. YouTube then splits the money between themselves and the YouTuber. This can only happen if the user does not have ad block on. Secondly another way that YouTubers can get paid is through sponsored deals; usually only handed to bigger YouTubers which take on more network deals. This is where a sponsor will pay them for a specific amount of money based on clicks from the sponsorship or how many views the advert has received, which is usually based on a product or service.  It is required by law for the Youtuber to declare that the video is a sponsored video in their description. The final way that Youtubers get paid is through Patreon. This is a site where YouTubers can receive money from fans monthly and can send them items in return which is optional. Patreon takes 10% of money sent to the YouTuber and 90% is kept by the account holder.

How much they get paid:

There are three main factors deciding how much YouTubers can get: how many viewers they have, how many viewers have ad-block and if you participate in sponsored ads. 1,000 views on a video itself without any adverts is around $1.50, which can vary from one month to another month. The main reason as to why children are the most profitable YouTube watchers is because they are less likely to use ad block therefore generating more money for the YouTuber. Additionally, the highly paid YouTubers tend to do content which is more child friendly such as games. The pay that is received from sponsored adverts depends on the sponsored campaign itself or how big it is.