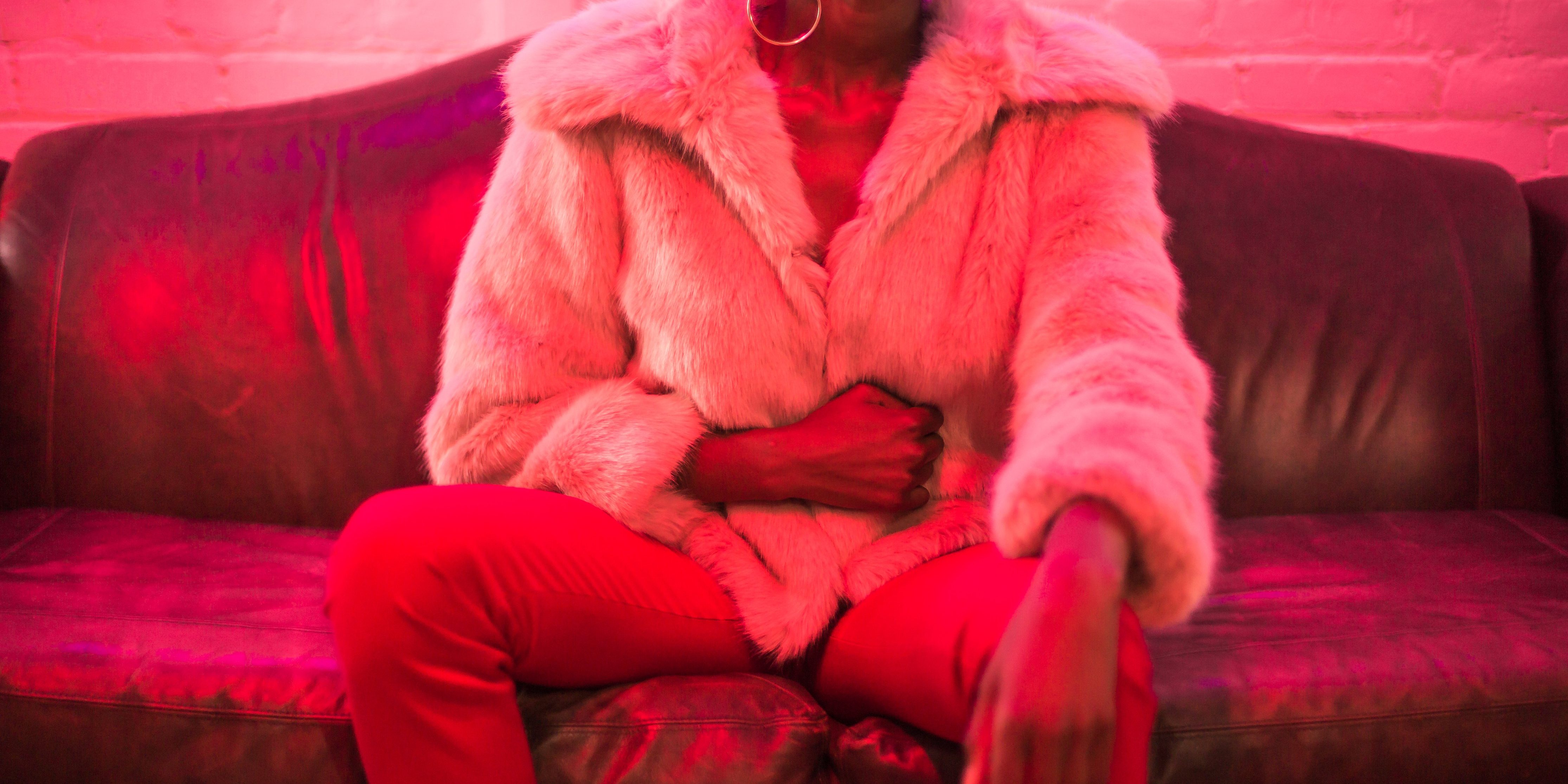 The frantic bargain fever seen in earlier years with shoppers physically competing for products is unlikely to occur as most activity will be online driven with experts warning that the discounts are likely to be less exciting on the day, which falls on 24 November this year.

Companies are finding it harder to deliver big price cuts amid tough inflation partly consequential to the fall in the worth of the pound since last year’s Brexit vote, as well as increasing business rates and other costs.

The fashion market has also underwent a hard October and the continuing moderately warm weather is probable to encourage stores to try and use Black Friday as a way to decrease stocks of coats and other cold weather garments.

Retailers have also capitalised heavily in improving their computing competences and delivery networks after 2015 when as many as one in five online retailer’s websites crashed on Black Friday due to the heavy traffic, including John Lewis, Boots and Argos.

However, £1.74m is expected to be spent every minute online in the UK on Black Friday, according to figures from online trade association IMRG and the courier’s insurance firm Staveley Head, with £700m spent before 9am.