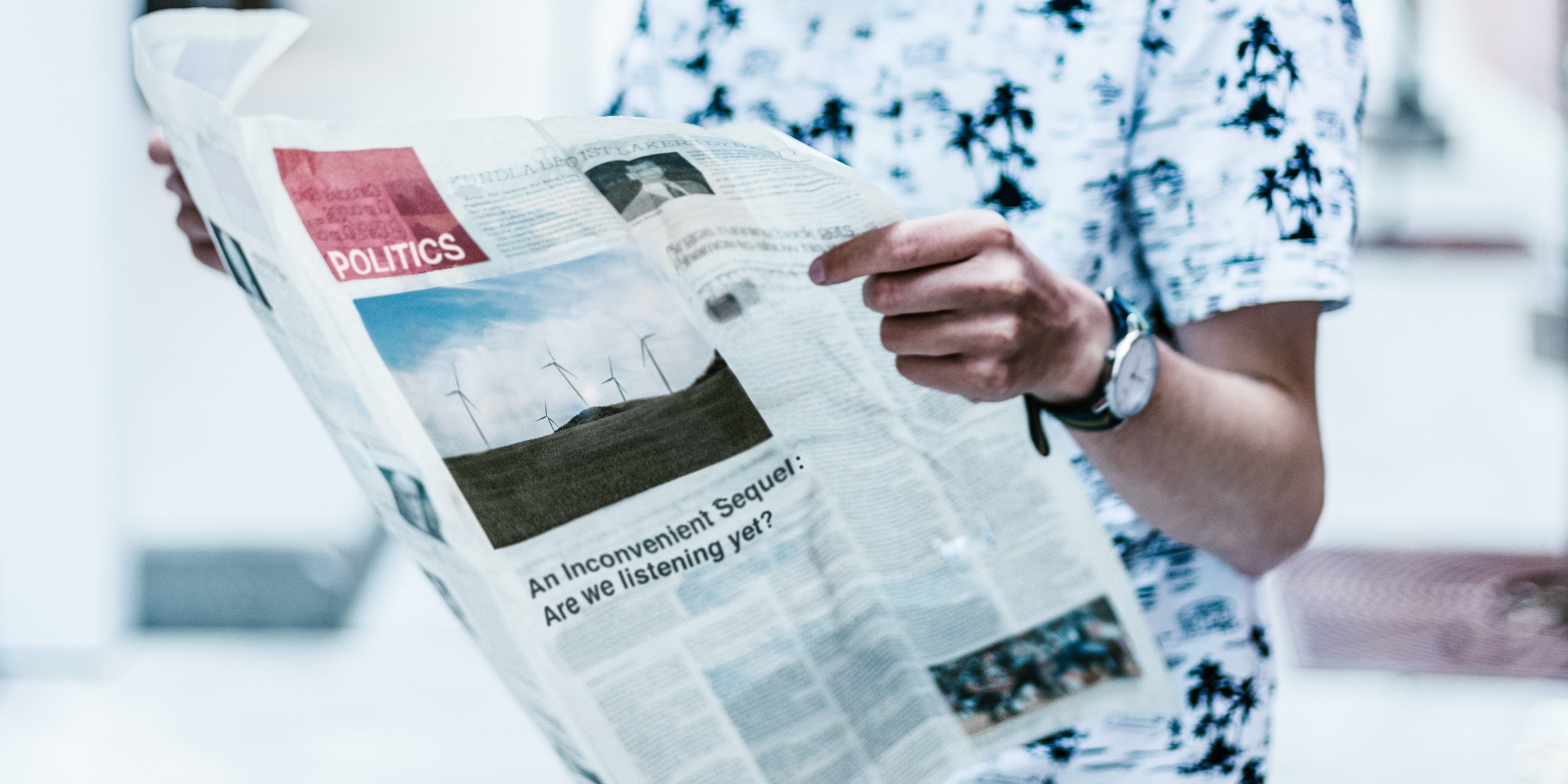 Following the vote on 23rd June 2016 which confirmed the divorce of Britain from the EU with a 51.9% majority, PM May and her right hand David Davis (secretary of state) have lived to honor the wishes of the public, encompassing all aspects for the leave campaign in the talks. Amongst the inadequate NHS (which could be reformed with EU weekly money), regaining control of the British Legal system (currently governed by EU Law), stabilizing the economy but mainly gaining British sovereignty through the reduction of immigration.

Friday 8th December marked the end of gridlock on the Brexit negotiation talks. It’s said to be believed that the main subject restricting the talks from progression was the issue of immigration, which was one of the main campaigning points for Brexit believing the UK had lost control of their borders, enabling what some people believed was the pollution of immigrants in the UK. It has now been confirmed that there will be no “hard border” for three million citizens in Ireland and EU in the UK and a million UK citizens in the EU and assuring that their rights will be protected under the legislation of the country they live in.

DUP leader Arlene Foster said on Friday that she was pleased to see the changes, which means there is “no red line down the Irish Sea”. What happens to the border between Northern Ireland and the Republic of Ireland had been among the key sticking points in Brexit negotiations. On Monday, the DUP objected to draft plans drawn up by the UK and the EU.

Another change that occurred was that the divorce bill had been settled and increased to €40 to €45 million, however this estimate in the 15 page document has not been confirmed or agreed upon fully.

Sources: The BBC, The Independent and The Daily Mirror