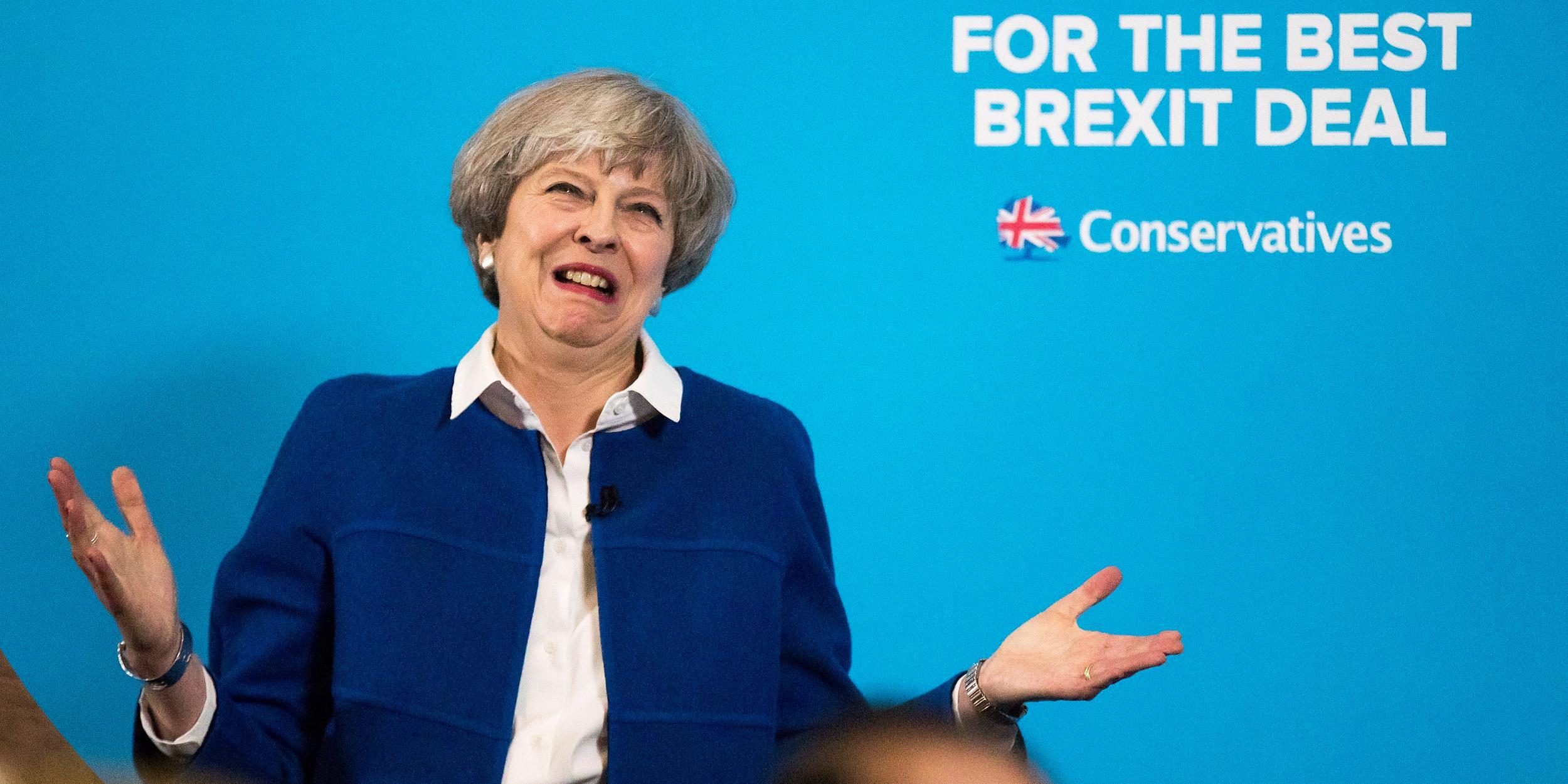 Prior to the general elections which took place in June 2017 this year, May and her party had set out twelve negotiating points of Brexit in order to make the transition “smooth”. The list outlined: certainty and clarity; control of our own laws; strengthen the Union; maintain the Common; travel area with Ireland; control of immigration; Rights for EU nationals in Britain, and British nationals in the EU; protect workers’ rights; free trade with European markets; new trade agreements with other countries; the best place for science and innovation; Cooperation in the fight against crime and terrorism and finally a smooth, orderly Brexit. Four months after the election, it is hard to see whether there has been any progress on any of these key points of Brexit due to the fact that the EU is upholding negotiations as result of the dispute of the divorce bill of €20bn.

The road to Brexit has certainly has not been “smooth” as anticipated by the Conservative Party. Since the vote in June 2016 to leave the EU, there has been a great deal of pressure from businesses and the general public, covering key issues that Britain will face after 29th March 2019. Brexit is forecasted to gain Britain £350m a week due to the money pumped into the Union currently, on the contrary this is not proportional to the £300m needed to spend a week in order to reach the divorce settlement.

So how is Brexit progressing? What key issues have been concluded? Well, there is anything but certainty and clarity on the issues surrounding Brexit because of the complexities and nature of the negotiation points. Whilst being in the EU means that we have to operate in the European Court of Justice; limiting the law making powers of the law lords in the Supreme Court who must comply with all EU law before being billed. The freedom to create our own law without the European Court of Justice Safety could be beneficial or calamitous to our legal system. It would evidently reduce the time to make law in the country which could work in the favour of the public to keep them protected.

The main campaigning point in favour of Brexit was the amount of money paid into the EU. Currently it is said to be £350 million however Britain only pays £250 million without rebate. Whilst this is a colossal amount paid into the EU by the British taxpayer and other EU member countries, Britain is an asset to the EU which is reflective in the divorce bill. The UK is the fifth most successful economy in the world and is one of five G20 countries out of 28 EU member states. These figures show how the EU has been benefitting greatly from the UK since 1973 when it joined. Conversely, Britain has also benefitted from the EU in areas such as improved working conditions ruling out exploitation of workers, they also operate in a single market making trading fair between some of the most successful economies globally, it sustains million jobs as a result of the single market and finally, it offers greater protection from terrorists, paedophiles, people traffickers and cyber-crime because of its ability for member states to share information and coordinate responses, sometimes simultaneously in several countries, which is vital to the UK’s security.

Whilst the future of Britain lies in the “strong and stable” hands of the Conservative the EU is also responsible if not more so that Britain in deciding whether this will benefit Britain or damage it for generations to come.