Melania and Trump: True love or a ticking time bomb? 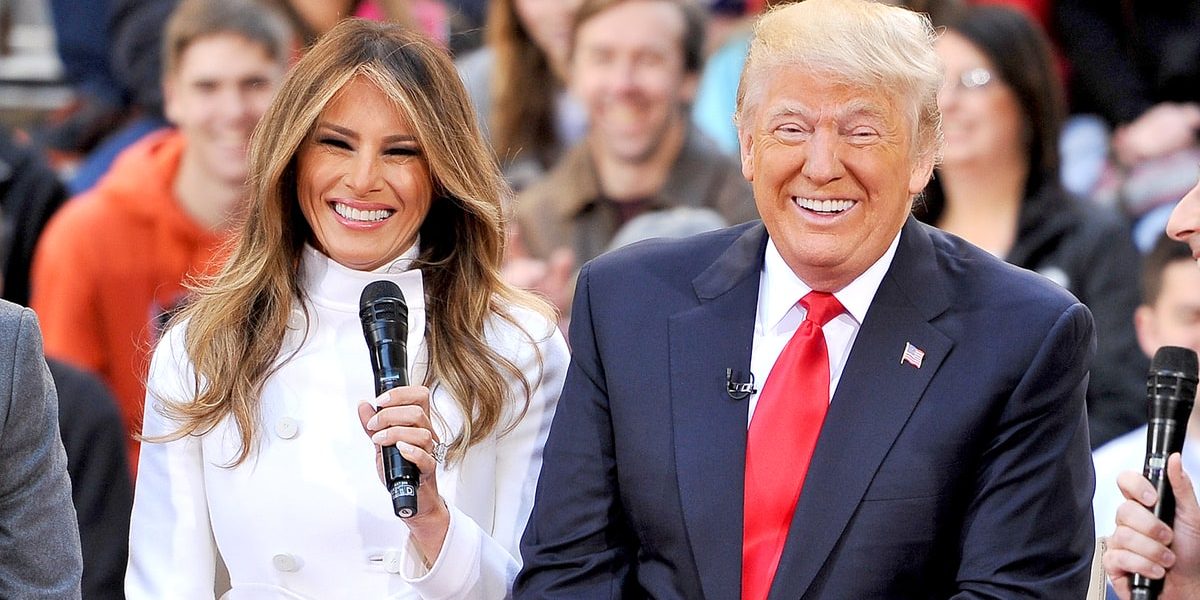 Many believe that Trump’s third wife, Melania, is nothing more than an extension of Donald’s ego, however, all one has to do is listen to an interview with Mrs. Melania Trump with an open mind to see that she is articulate, intelligent and worldly and has many of the traits that Trump seems to like in a wife.

Traditionally, presidents have at least made a show of having healthy, happy marriages. Even Jackie and John Kennedy, despite marital troubles with Kennedy having a secret affair with Hollywood’s golden girl Marilyn, appeared to have moments of genuine affection, humour, and bonding. But from almost the first moments of Inauguration Day, during the ceremonial arrival at the White House, it seemed something was idiosyncratic with the Trumps. Melania played the classic submissive wife arm-candy to the Manhattan billionaire whilst her husband played the protagonist; leaving her no room to form an image of herself as an individual.  Donald ploughed from the car and marching up the stairs, leaving behind Melania, in her powder-blue, Jackie-esque suit, carrying a large Tiffany box (to which all Trump’s successors escorted their wives out of the car to the steps at this point). This primary depiction of the Trump marriage was soon followed by other peculiar moments. During Franklin Graham’s blessing, Donald turned around to look at Melania. She smiled momentarily however, once his back was turned, her face fell into a miserable frown. Later that night, as the president and First Lady had their “first dance,” twice over, to “My Way,” she was often stiff and pulling away from his face. Whilst some could say the couple had two left feet, it was clear to the public the nature of the Trumps marriage which was one that neither of them showed any excitement to be a part of.

Donald tries to keep his family life somewhat private which has become increasingly difficult since being appointed president 20 January 2017, marking the four year relationship between him and the USA. Although after his affair with Marla Maples, his reputation became notorious and somewhat negative, it is obvious to those who truly pay attention to Donald that he is old fashioned at heart and treats women in the “traditional” showing they are property of their husbands. No matter how smart, savvy, and moral one is, it is not easy to keep one’s head when fame and success reach mammoth proportions. He is human and therefore not perfect, but he does learn from past mistakes. The fact that there have been no women in his life since marrying Melania is proof of that or building an image for the future which has now prevailed. There are always scores of beautiful women offering him all he could ask for, but he has remained faithful which is a change from his promiscuous past. For the time being, whilst aspects of their relationships shaky it seems that they are willing to pursue the marriage for the duration of the four year term.