The E.U and Britain

You are here:
Blog 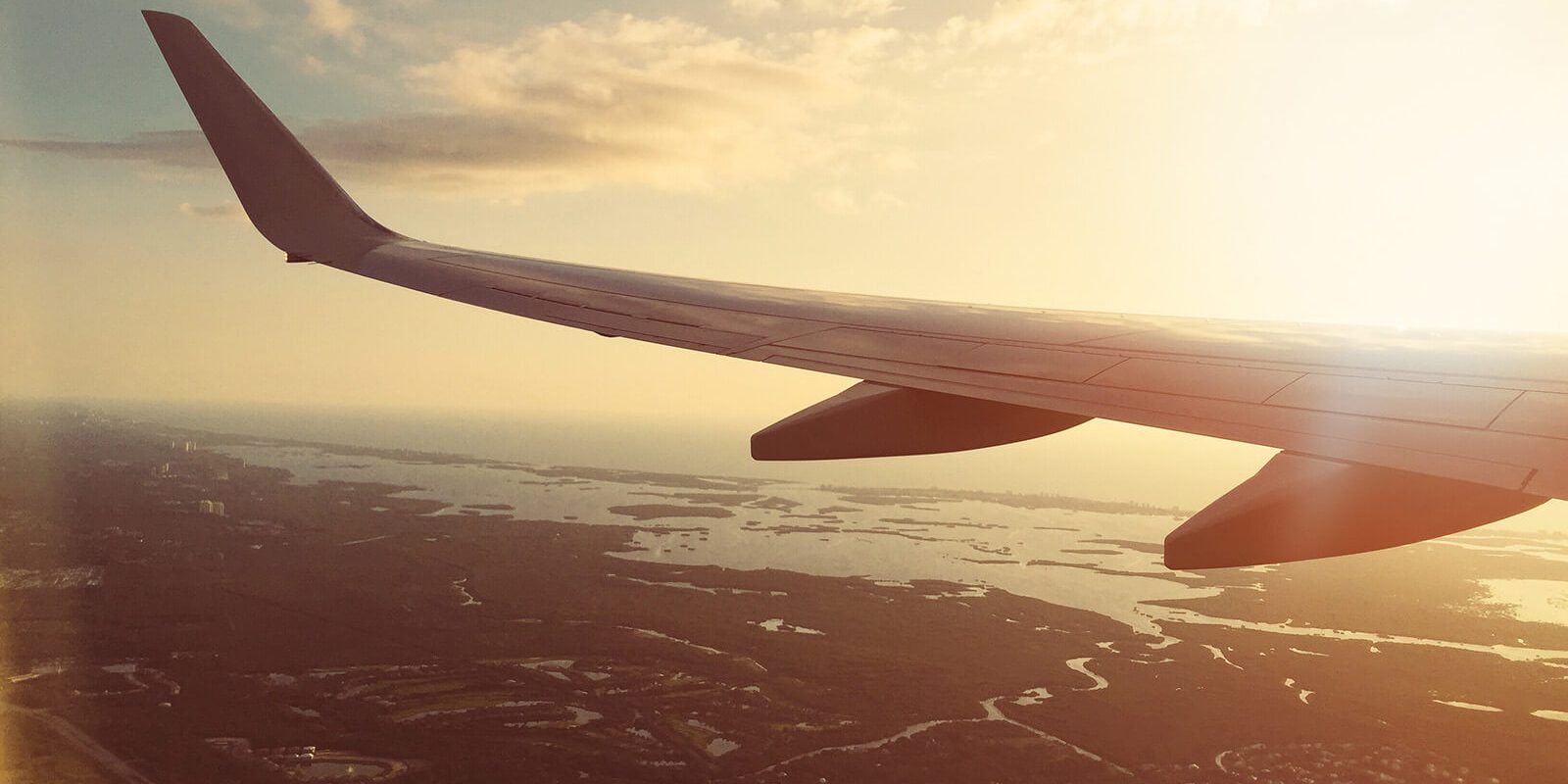 On Thursday 24 June 2016 the British Nation voted to leave the European Union with a marginal disparity in voting; 52% voting leave and 48% voting remain. This marked the pivotal turn in not only the European economy but the global economy. This then triggered Article 50 known as a section in the Lisbon Treaty in which any member of the European Union is permitted to withdraw from the EU as seen when Switzerland left in December 1992.

Ever since the vote over a year ago, the country has been left with the uncertainty of what the future hold with regards to trade deals, economic development and legal changes. The country has already seen primary changes such as the government after PM David Cameron stepped down as a result of the vote to which new appointment leader Theresa May took the position of Prime Minister.

However, there has essentially been a divide within the cabinet due to recent discussions on the impacts Brexit will have on the country. This has delayed any progress on deciding the future of European Union free Britain which will be on the 29th March 2019.

The main questions still hangs in the air: what will this mean for British businesses and business owners? Will we be able to stay in the single market? What will the changes in immigration mean for world of British business? With talks continuing on with mainly G20 countries there has still not been a clear result on the matter leaving businesses in the unknown. Many large companies such as Goldman Sachs have already decided to move a large amount of their offices to neighbouring EU countries fearing the outcome of the slow progressing talks.

The Florence Speech which took place on Friday 22nd September 2017 given by PM has left more businesses demanding progress in negotiations. The CBI and other business bodies said negotiators now needed to quickly move on to talks about trade and transition. The PM spoke about how a smooth transition out of the single market would be the EU and UK’s “mutual interest”. Which fundamentally is ‘buying Britain more negotiation time’.

Essentially, until the negotiations on the single market are finalised post 2021 (which is predicted to last until March 2018) there is no real concrete information that will put business owners at ease. With PM May pressing for remaining in the single market until 2021 which is seen to aid Britain in its transition it cannot be certain that she will be backed by the majority of the cabinet.