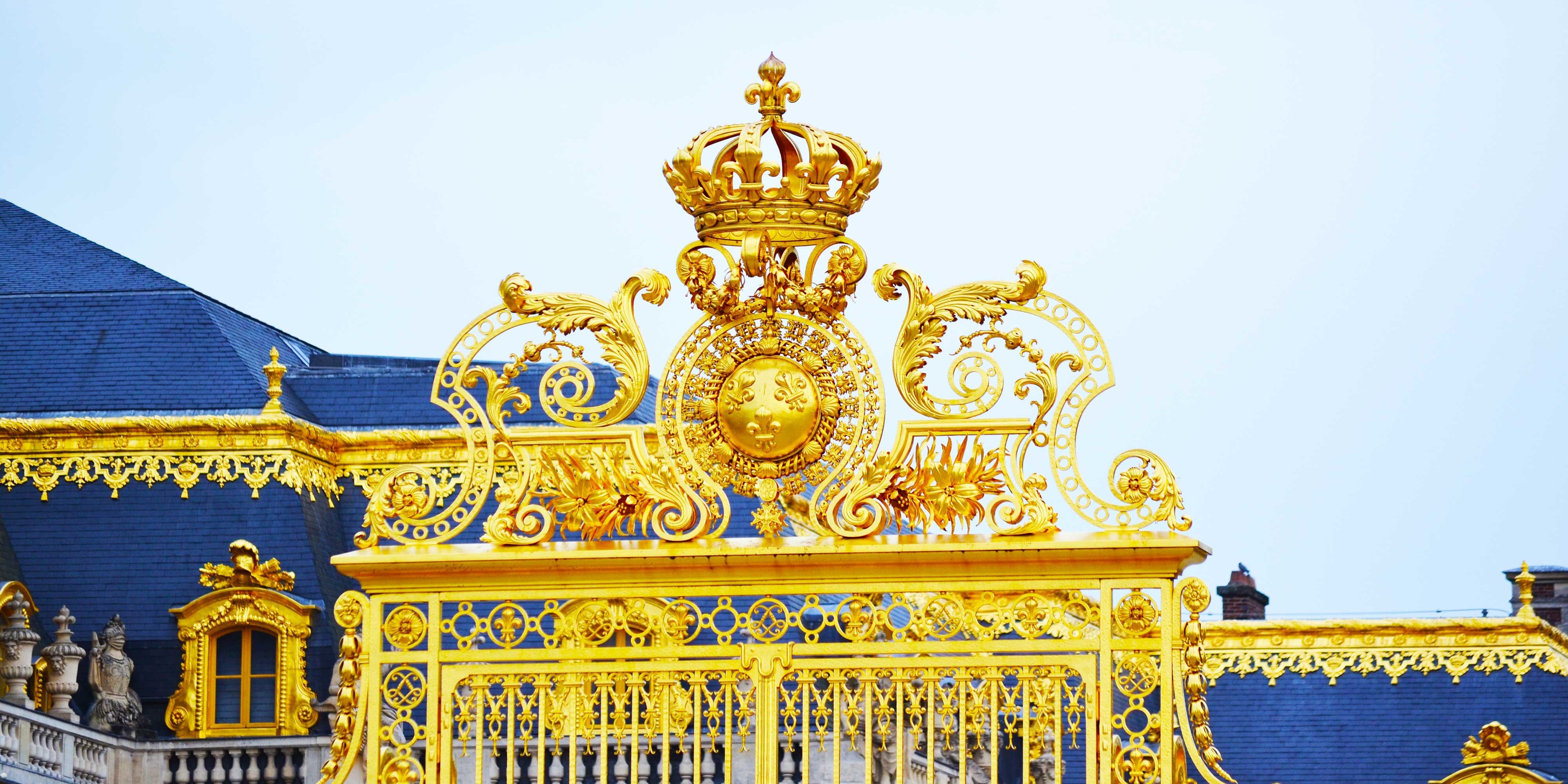 Rachel Meghan Markle (born August 4, 1981) is an American actress and humanitarian campaigner. Markle was born and raised in Los Angeles, California. She graduated from North-western University with a degree in theatre and international studies in 2003. Starting in 2011, she portrayed Rachel Zane on the legal drama series Suits for seven seasons. Prior to her role in Suits, Markle had small roles in several United States television series. Markle’s film credits include Remember Me and Horrible Bosses. In 2017 she became engaged to Prince Harry, a member of the British royal family. Following her engagement, she announced that she would be ending her acting career.

Markle worked as a freelance calligrapher to support herself between early acting jobs. Her first appearance on screen was in the background of an episode of the daytime soap opera General Hospital.] Early in her career, Markle had small guest roles on the television shows Century City (2004), The War at Home (2006), and CSI: NY (2006). She also took on several contracts acting and modelling jobs that included a stint as a “briefcase girl” on the US game show Deal or No Deal. She appeared in Fox’s series Fringe as Junior Agent Amy Jessup in the first two episodes of its second season. Markle had some difficulty getting roles early in her career. In 2015, she wrote: “I wasn’t black enough for the black roles and I wasn’t white enough for the white ones, leaving me somewhere in the middle as the ethnic chameleon who couldn’t book a job.”

Markle was a counsellor for international charity One Young World, speaking at the 2014 annual summit in Dublin on the topics of gender equality and modern-day slavery. Also in 2014, she travelled to Afghanistan and Spain as part of the USO Chairman of the Joint Chiefs of Staff Holiday Tour. In 2016, Markle became a global ambassador for World Vision Canada, traveling to Rwanda for the Clean Water Campaign, the agency’s campaign to provide safe, clean drinking water, and she travelled to India to raise awareness of issues concerning women. She has also worked with the United Nations Entity for Gender Equality and the Empowerment of Women as an Advocate. Markle again attended the One Young World summit in 2016.

Since July 2011, Markle has played Rachel Zane on the USA Network Show Suits, which is filmed in Toronto, Ontario. The character began as a paralegal and eventually became an attorney. She completed work on that series’ seventh season in late 2017. Markle has appeared in two 2010 films, Get Him to the Greek and Remember Me, and one 2011 film, Horrible Bosses. She has also appeared in episodes of Cuts, Love, Inc., 90210, Knight Rider, Without a Trace, The League, and Castle.

From 2014 to 2017, Markle was founder and editor-in-chief of lifestyle website The Tig. In November 2016, Markle and Canadian clothing company Reitman’s released a line of women’s fashion workwear.

During a BBC interview, Markle said that she would not return to Suits and that after she marries, she would transition out of her work as an actor.

Meghan Markle will be spending Christmas at Sandringham with the Queen and other senior members of the Royal Family, Kensington Palace has confirmed. Ms Markle and Prince Harry, who proclaimed their engagement last month, are anticipated to attend the traditional Christmas Day church service on the Queen’s private estate in Norfolk.

The Duke and Duchess of Cambridge will also spend Christmas Day there. The prince and American Ms Markle are due to marry in May next year. It’s tradition for the Royal Family to attend the morning service at St Mary Magdalene Church on 25 December.

Typically, hundreds of well-wishers gather along the route to the church to catch a glimpse of the Queen and other royals. Some of the younger members of the family speak to the public and receive bouquets of flowers

Later, they all return to Sandringham House for Christmas lunch, before watching the Queen’s Christmas Day address in the afternoon. In step with German tradition, the family exchanges present on Christmas Eve, rather than Christmas Day.